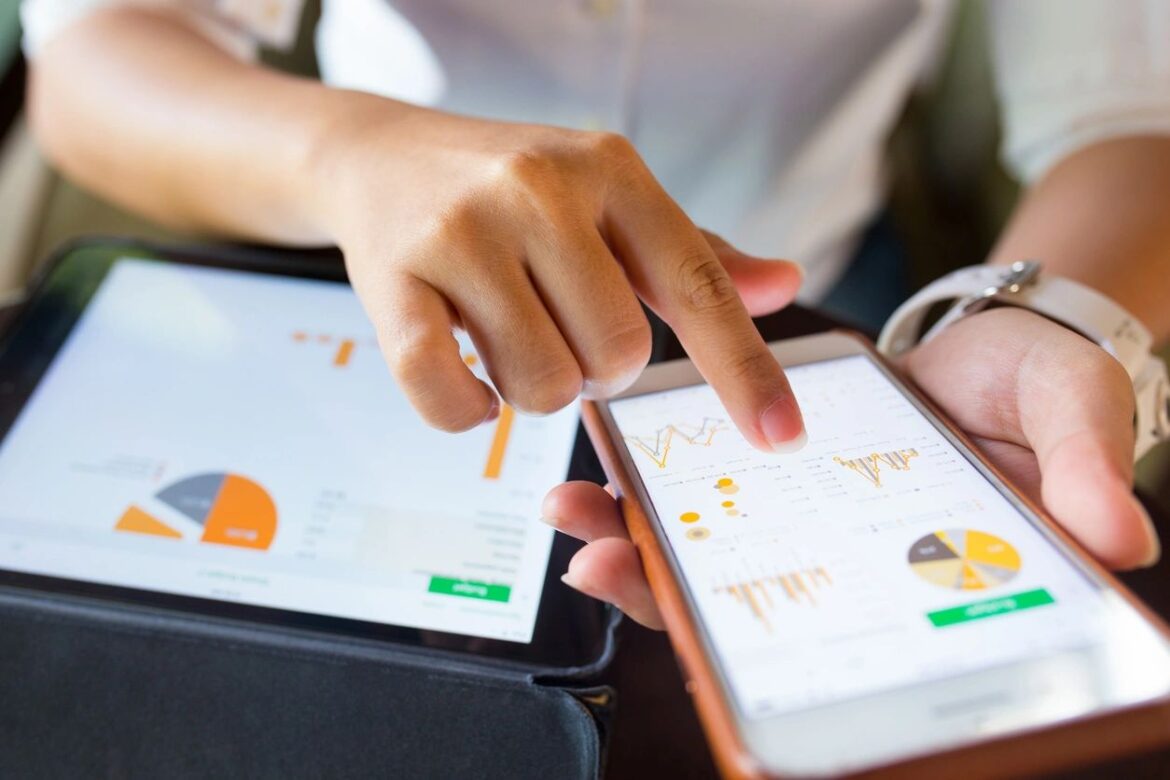 0 (unranked): GrowGeneration ($GRWG) ranking in the March 29 Investor’s Business Daily IBD 50 weekly computer-generated list, after being ranked #1 the week prior. GRWG was given a sell signal by IBD in the March 22 issue based on technical analysis; shares fell nearly 20% last week.

Stocktwits momentum: Among agriculture stocks with more than 300 followers on Stocktwits, the 5 largest percentage increase in followers for the week of March 22, 2021 to March 29, 2021 were:

Vertical farming gets more crowded: AeroFarms will go public in Q2, with the ticker ARFM, the company announced last week, as its merger with SPAC Spring Valley Acquisition Corp. ($SV) is finalized. On Monday’s Hedgeye “The Call,” analyst Daniel Biolsi said ARFM’s debut will be a net negative for AppHarvest ($APPH) as both companies begin competing for ESG investors. Biolsi suggested other vertical farming companies see AppHarvest’s lofty valuation and will seek to cash in with their own public offerings, further crowding the space. Subscribe to Hedgeye here. Yesterday (3/30/21), AeroFarms announced an R&D collaboration on blueberry and caneberry production. A full package of AeroFarm multimedia background is available on its Investor Relations page.

“Bio with (Quantified) Bite“: Marrone Bio Innovations ($MBII) announced this week it has joined the United Nations Global Compact and will be aligning the company’s goals with the UN’s 17 sustainable development goals (SDGs.) The company also flagged its work with a third party to quantify the environmental benefits of a “core product” in the portfolio. The third-party verification is an important step, as companies in the biologicals space have struggled to apply traditional life cycle analysis (LCA) studies to fully capture the depth and breadth of advantages bio-based products provide. On the company’s earnings call last week, CEO Kevin Helash said the company expects to wrap up its ESG report – likely including the third-party study – “this summer” and will present to investors “later this year.” Other publicly traded ag companies that have joined the UN Global Compact include CF Industries (joined 2019), FMC (2015), Mosaic (2012), and Nutrien (2008).