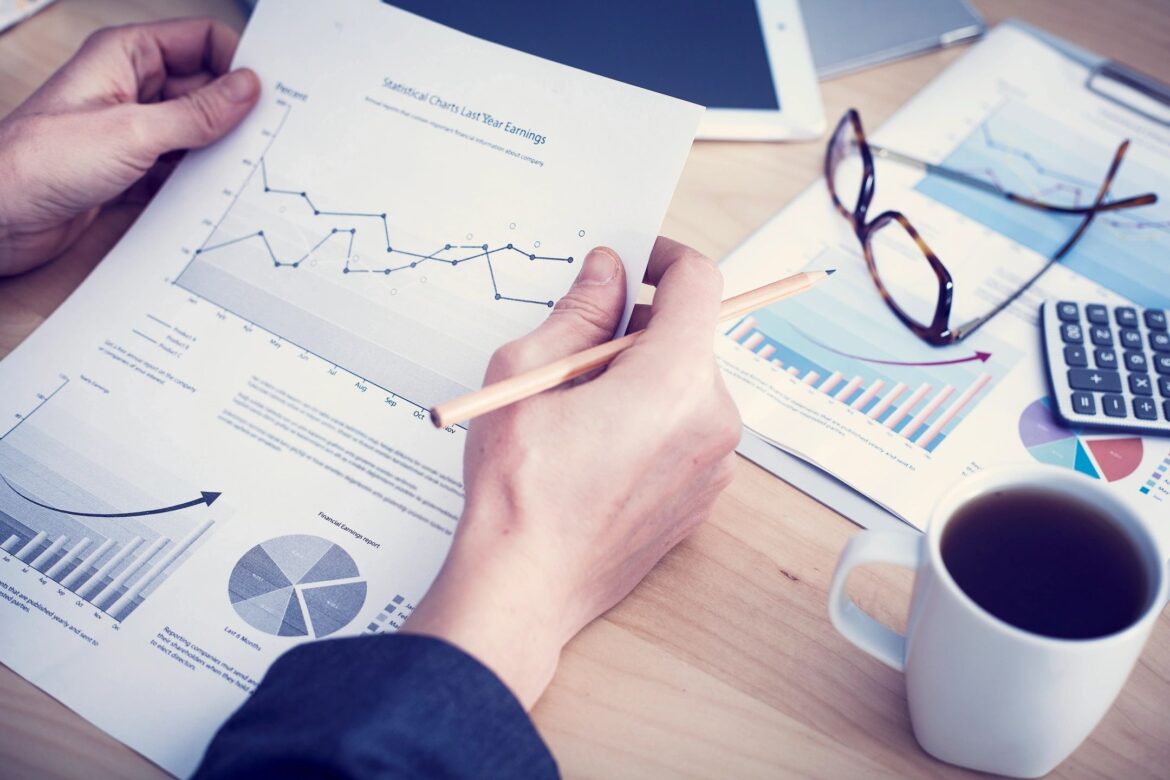 Stocktwits momentum: Among agriculture stocks with more than 300 followers on Stocktwits, the 4 largest percentage increase in followers for the week of April 12, 2021 to April 19, 2021 were:

High profile for low nicotine: Microcap 22nd Century Group ($XXII) popped 15% on Monday afternoon after the company received mainstream financial coverage from the Wall Street Journal – then Bloomberg and others – regarding rumors the Biden Adminstration may require tobacco companies to lower nicotine content in cigarettes. As mentioned in last week’s Numbers & Narratives – frontrunning 4/20 post, the company has an outsized audience on social media and fintwit, with more than 32,000 followers on Stocktwits – making it the second-most followed agriculture company after AgEagle Aerial Systems (54k followers.) Shares of XXII had a strong follow-through day Tuesday (4/20/21), closing up more than 5% on a down tape.

Another vertical farming SPAC: Reuters reports that Infarm, a vertical-farming startup based in Germany, has hired Goldman Sachs to explore what could become another SPAC in the vertical farming space. As mentioned in the March 31, 2021 Numbers & Narratives post, AeroFarms will go public in Q2 2021, as its merger with SPAC Spring Valley Acquisition Corp. ($SV) is finalized. Shares of AppHarvest, which began trading 2/1/21, have fallen 10.61% YTD and 35.2% in the last month (data as of 4/20/21.) TechCrunch did a deep dive on Infarm in September 2020.

Magro-nutrien deficiency: Nutrien announced Monday (4/19/21) that CEO Chuck Magro will be departing “to pursue new opportunities.” Magro, the company said, “will be available to the corporation until May 16, 2021 to facilitate a smooth transition”. Nutrien’s executive VP of retail business Mike Frank departed in February.